The Trust  principally provides financial support to The National Stud to ensure the continuation of the industry recognised education programme which the Stud delivers, primarily to young people who wish to work in the thoroughbred bloodstock industry.

The unique courses are part of the wider Racing Industry “Training Programme”, approved by the British Horseracing Authority and supported by the Thoroughbred Breeders Association. The programmes are made viable through significant charitable support on top of funding received from government training contracts, industry funding and income streams that the Stud can provide. Since its formation, the Trust has raised over £7m to help sustain the programme of training at the National Stud, including the provision of first class student accommodation and lecture facilities. The training, because of its practical breadth and depth, delivers a graduate who is immediately employable within the Thoroughbred breeding industry; and history shows that graduates stay in the industry and in many cases become significant industry figures. Please have a browse through the pictures below, to give you a flavour of what is involved. 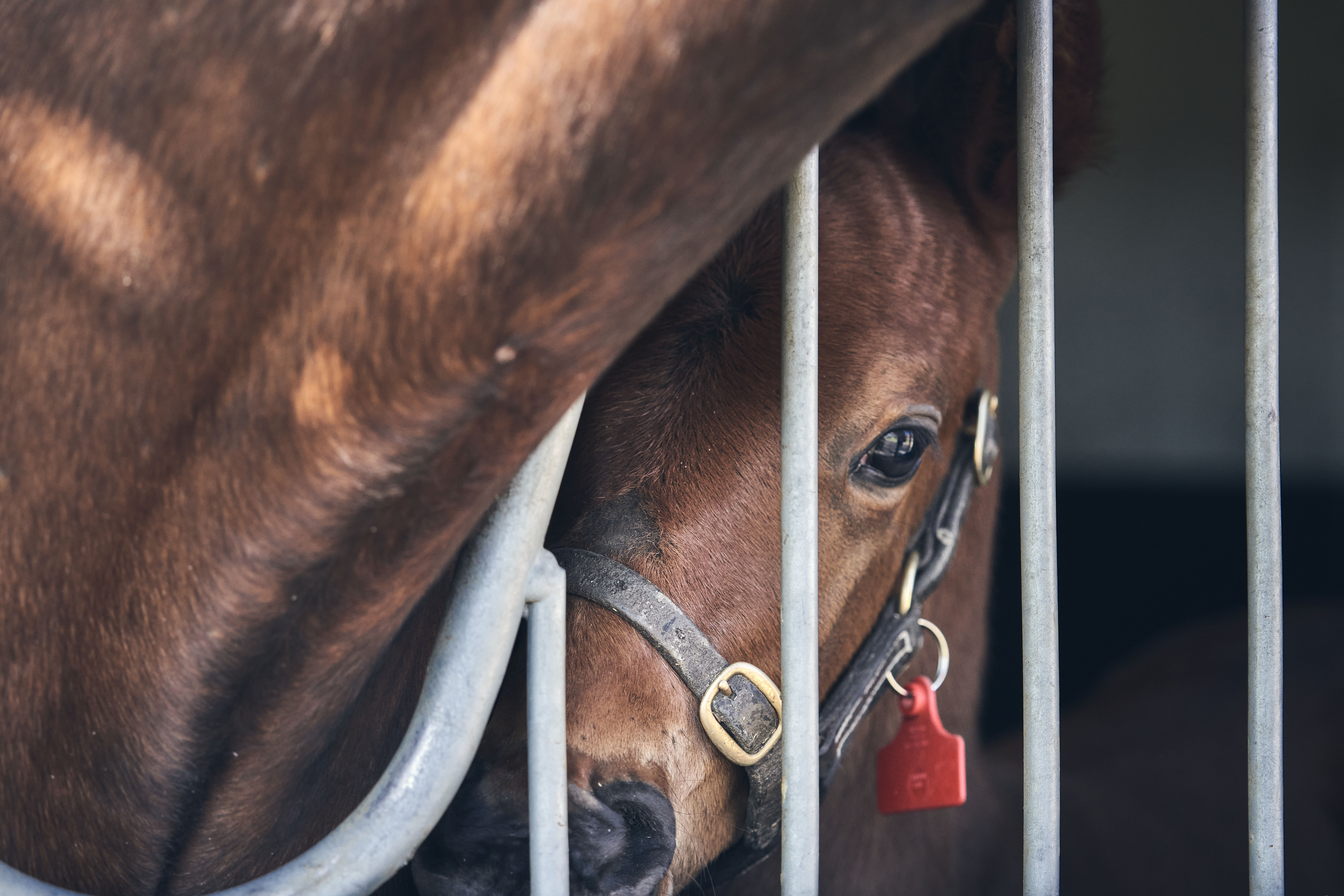 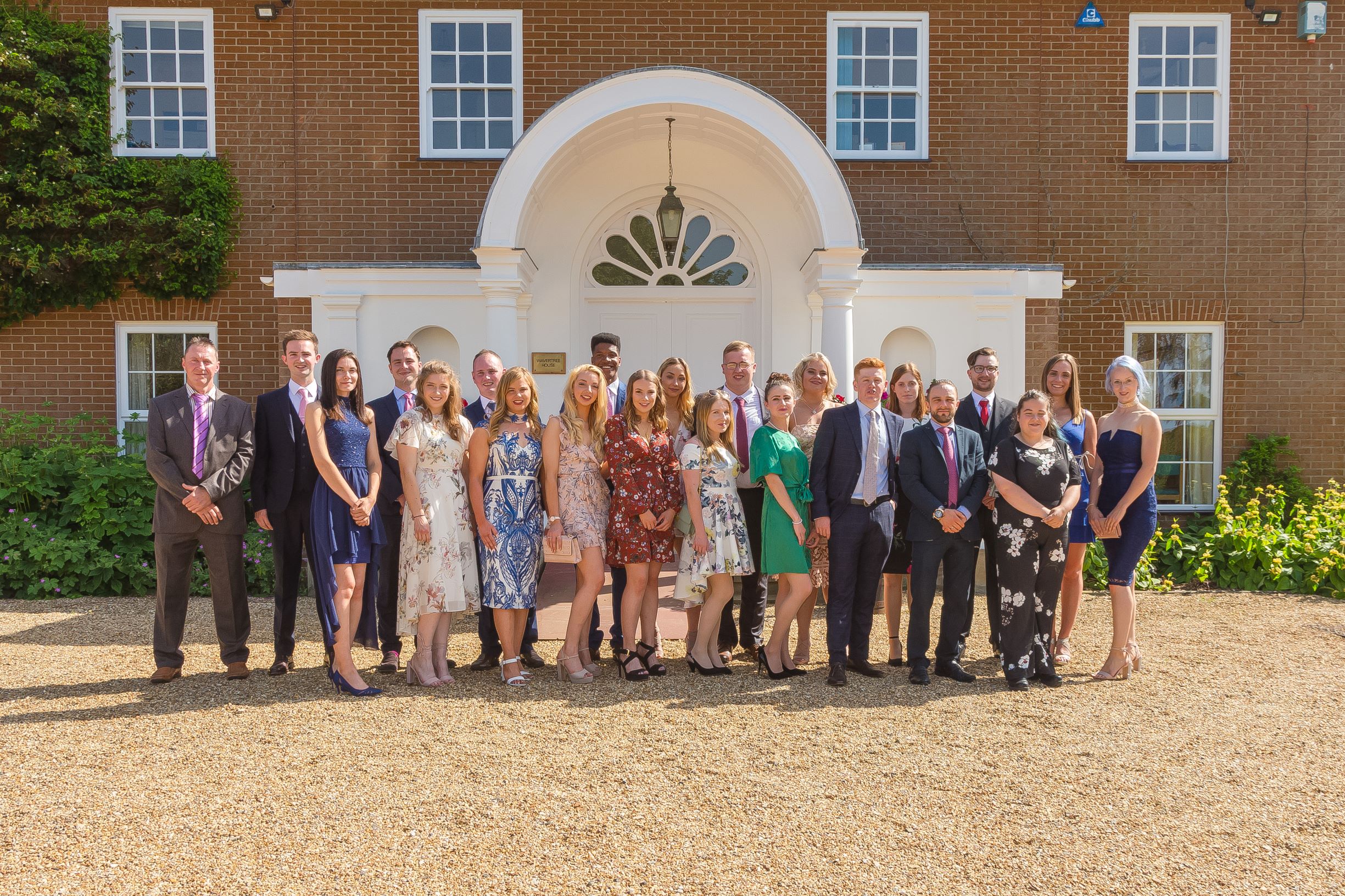 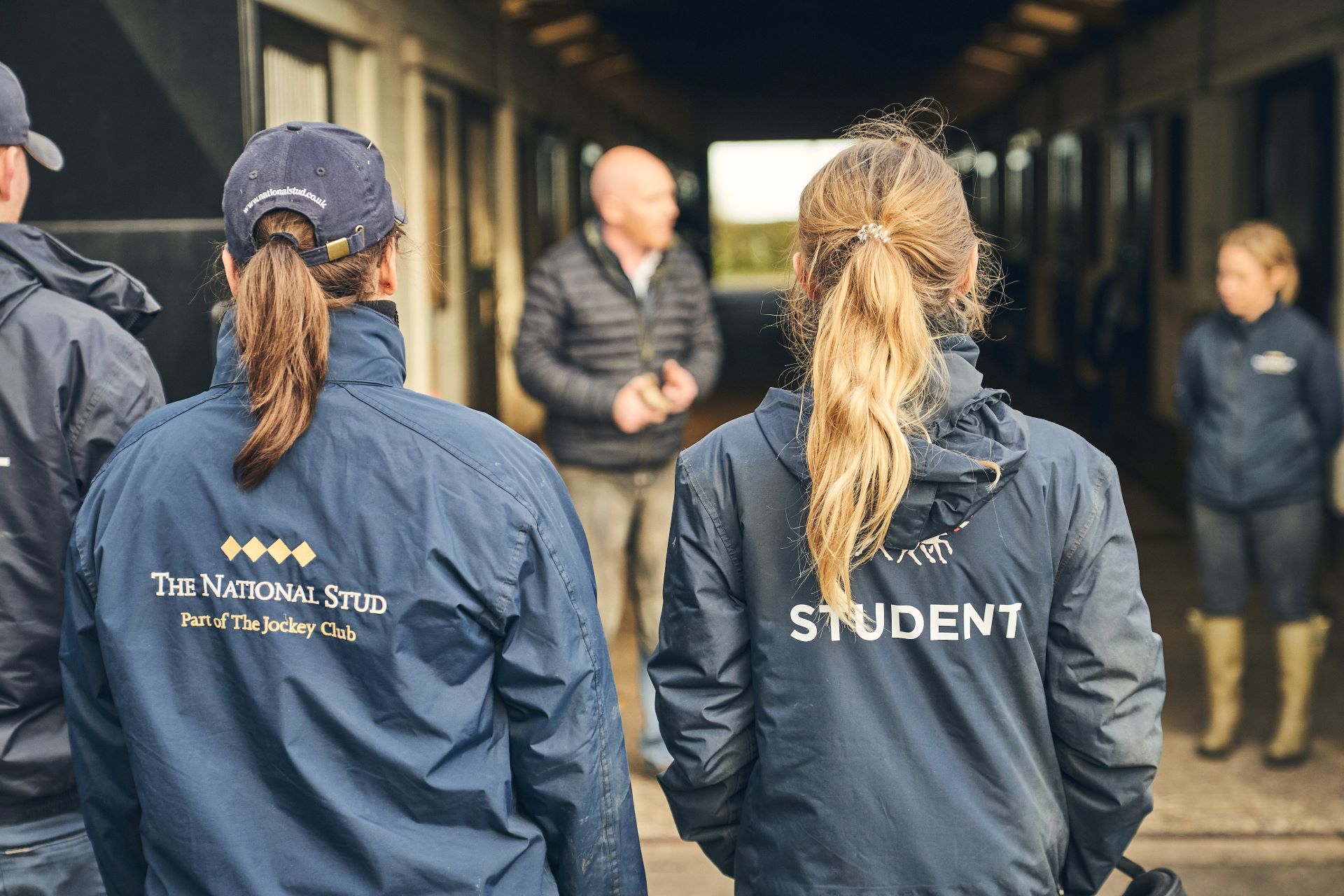 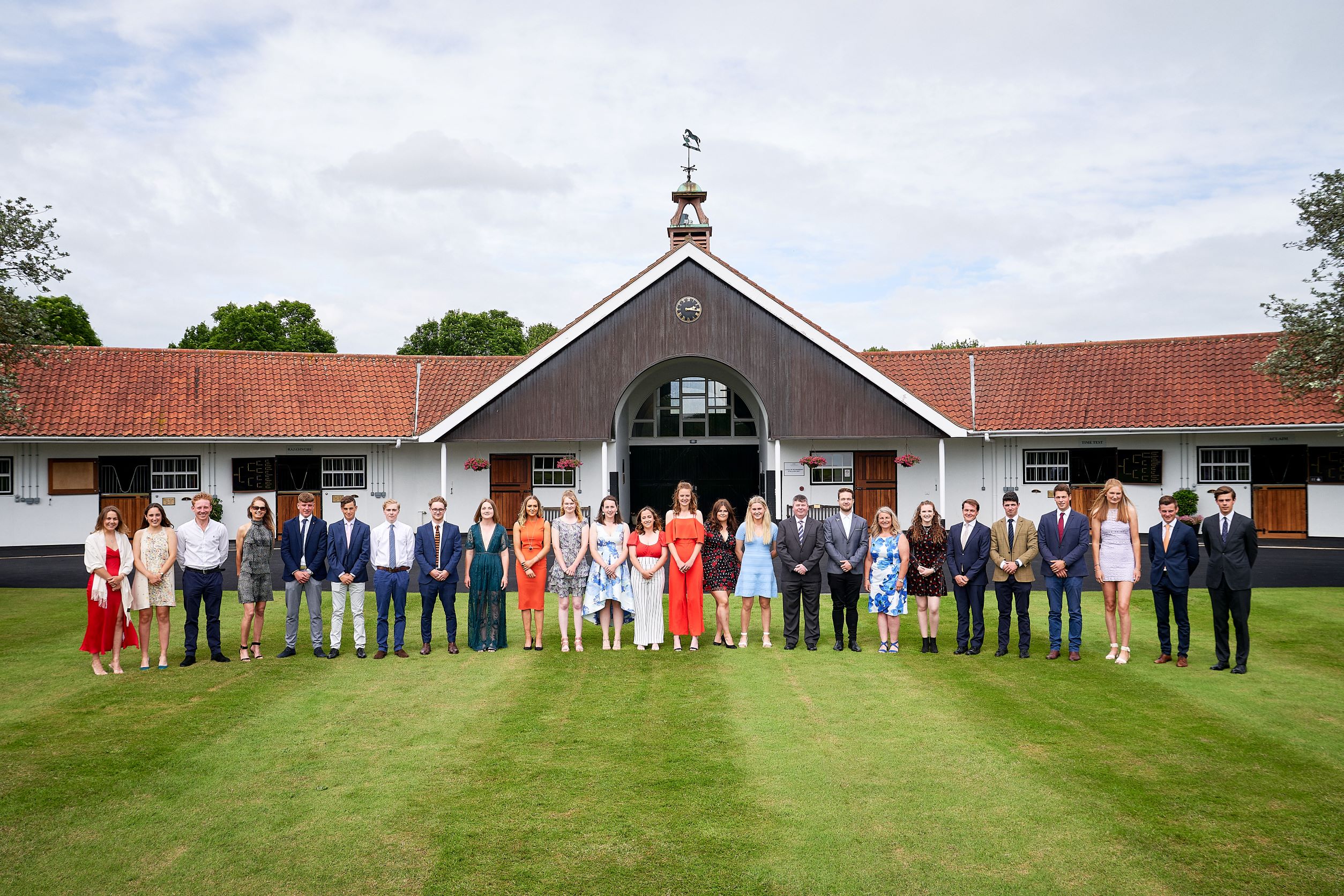 The trustees have significant experience in bloodstock, business, and education, with an accomplished vet, an educationalist, a lawyer and two accountants within the group. They are ably supported by senior management staff from The National Stud

Richard Fuller, 61, a graduate of Harvard Business School, joined Fullers in 1984 and was appointed as a Divisional Director in 1992 and to the Board in December 2009 with responsibility for sales and personnel. Richard is currently responsible for Corporate Affairs and government relations. Richard joined the Board of Trustees for The Wavertree Education Trust in 2011, before becoming Chairman in May 2019. Richard has a keen interest in all types of equestrianism – he is currently Chairman of Kempton Park Racecourse, is a member of the Jockey Club, is a former Chairman of the Point to Point Owners and Riders Association and President of the Shire Horse Society. He is also a Foundation Governor of Dame Alice Owen school in Potters Bar. His strong background in business, education and bloodstock make him well qualified to be Chairman of the Trust.

Brian Chandler is a qualified chartered account and a former partner with KPMG, and has been involved with The Wavertree Education Trust since its inception, and has been Chairman of the Trustees for the last 11 years, before stepping down in May 2019.. Brian was formerly Finance Director and a Board member of the National Stud and Finance Director of Racing Welfare. 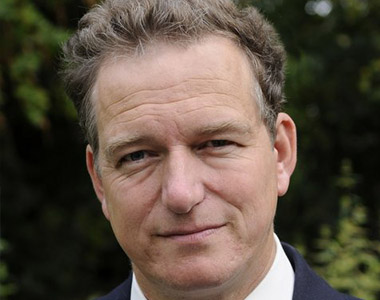 William Sporborg, 55, joined the Wavertree Trust Board in 2016. William qualified as a chartered accountant in 1986, before spending his career in the world of private capital, working in private equity, venture capital and latterly, niche alternative asset trading. William has always had a keen interest in the bloodstock and racing world, initially as an amateur jockey, including finishing second in the 1988 Velka Pardubice. He was a Director of Huntingdon Racecourse, from 2003, for twelve years, and in 2006, he founded Breeding Capital, a bloodstock trading company. In January 2017, William became a Director of Newmarket Racecourse. William is a trustee of the Sir Jules Thorn Charitable Trust and is a member of The Jockey Club. William is married to Kate, he has two children, Emily and Sam, and he lives in Wickhambrook, near Newmarket.

Nick Wingfield Digby, graduated in 1972 from Bristol University Veterinary School., before joining Rossdale and Partners and became a partner in 1979. Areas of particular involvement include gynaecology, assessment of youngstock and growth problems in foals and yearlings, auction sales work and acting as an adviser to the insurance industry. Nick was Managing Partner of Rossdales between 2004 and 2012 and stood down as Senior Partner in April 2014. He has continued to act as a consultant to the practice. Nick is Chairman of the Trustees of Beaufort Cottage Educational Trust and a member of the scientific sub committee of the Horse Trust and has been a member of the Thoroughbred Breeders Association/ Animal Health Trust Course of Instruction Committee for 28 years. In 2013 he joined the National Stud Training Review Group., and became a trustee of the Wavertree Education Trust in 2016.

Fiona Dowding, 60, read English at Somerville College, Oxford . She has since divided her time between her two primary interests : education and horses. She worked for many years in the secondary sector, teaching A level English and at senior management level. She also spent 5 years working for an educational trust, specialising in prep schools. She is currently back in Oxford pursuing a Masters Degree. Fiona has been involved in many aspects of the equestrian world as a rider, instructor and breeder. She lives just outside Lambourn with her husband, two daughters and rather too many horses.

Jane Keir is the founder of Elkington Stud in Oxfordshire, and is extremely passionate about bloodstock and racing. Jane is also an extremely accomplished lawyer, and was senior partner at Kingsley Napley, where she heads up the family and divorce team. Jane was a trustee at the Racing Foundation, and has recently joined the Board of trustees at the Wavertree Education Trust 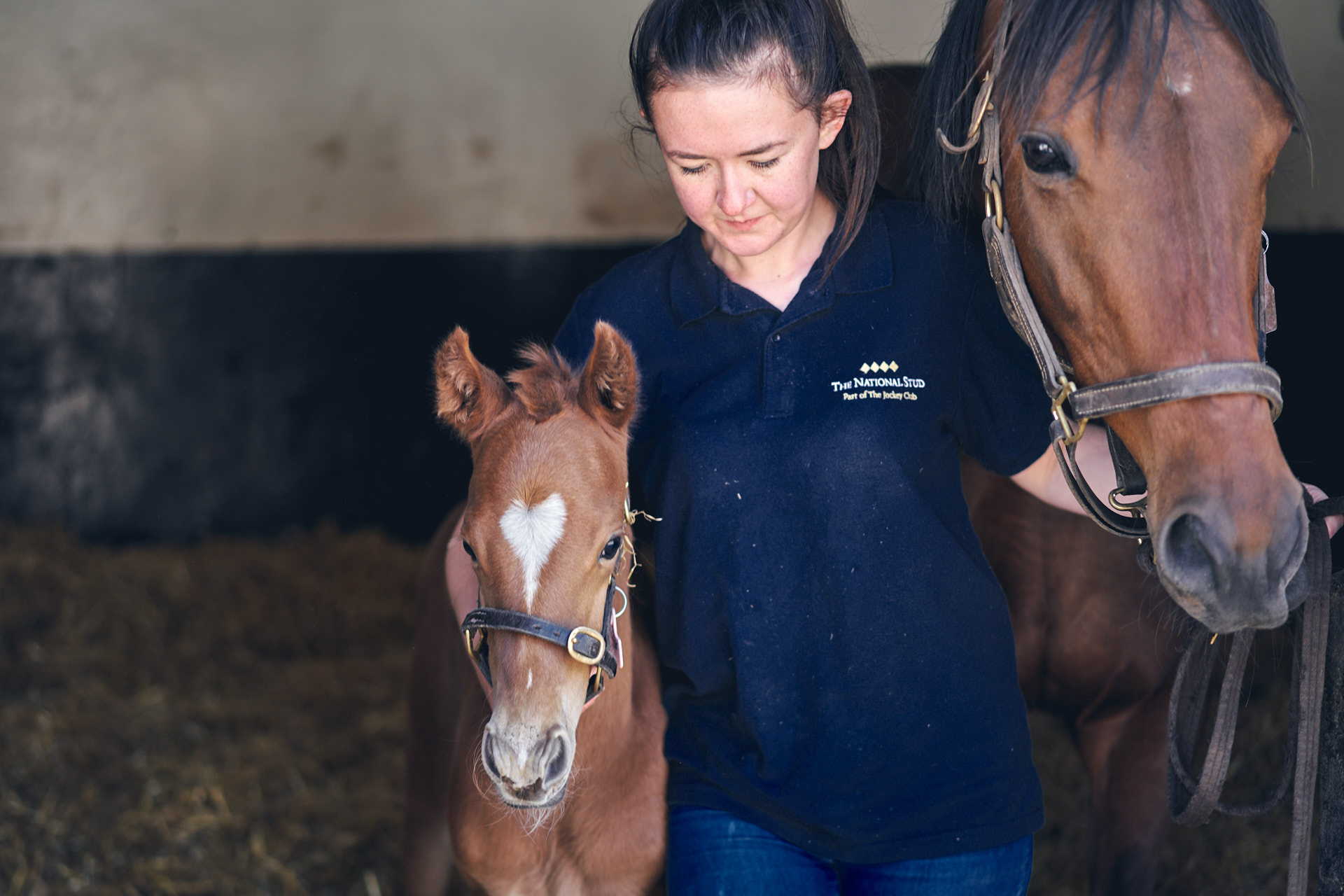 Realise your potential within the thoroughbred industry

The National Stud Diploma is a comprehensive introduction to a career in the thoroughbred bloodstock industry. Students work alongside stud staff during the breeding season to hone their practical skills and gain a fuller understanding of all areas of stud work. 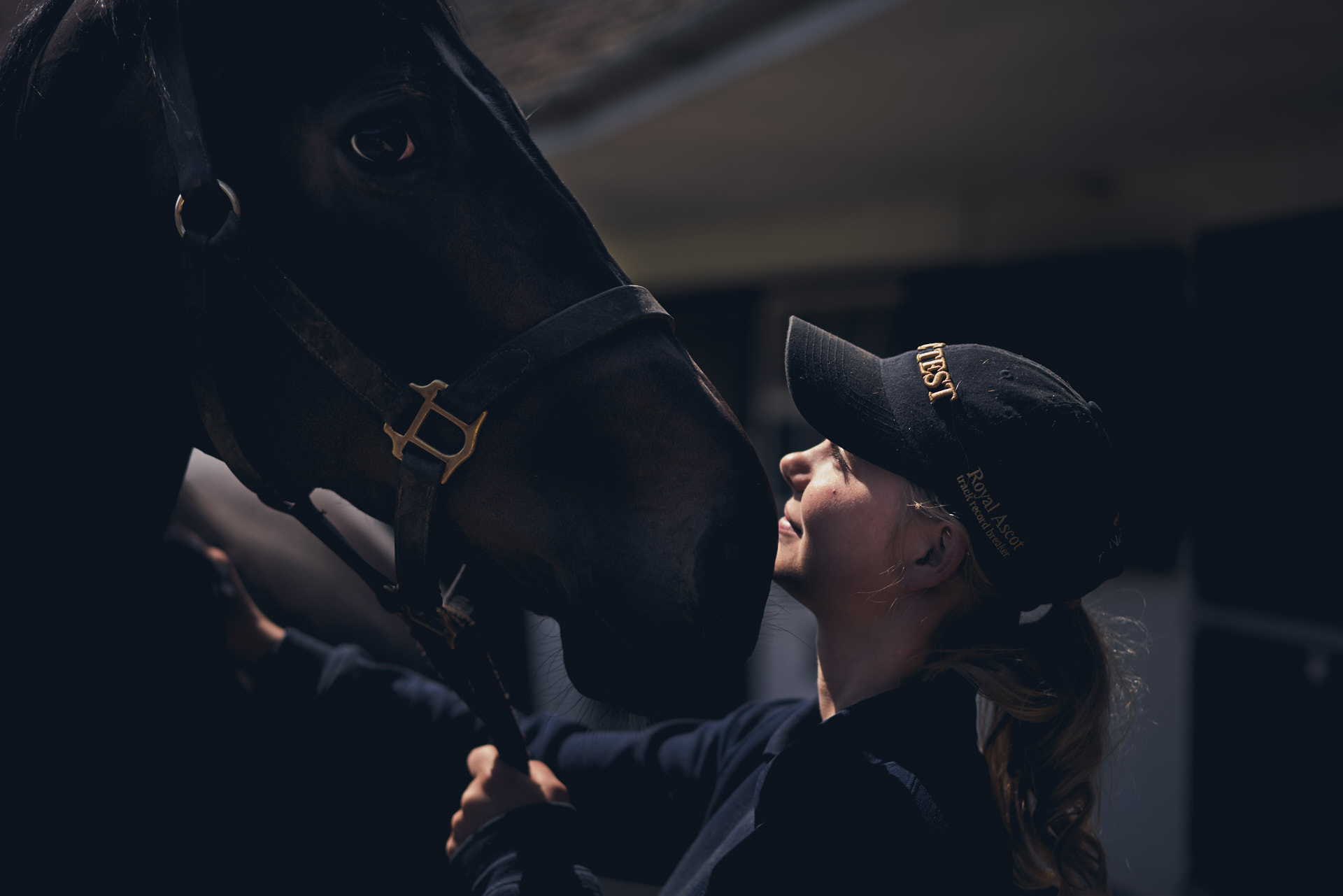 Part-time study and short courses for and about the industry are an important part of the Stud’s education portfolio.

If you wish to contact the Wavertree Trust, please use the information below.

Thank you! Your submission has been received!

Oops! Something went wrong while submitting the form :(